You want to create novel products like meat and dairy analogs to benefit specific groups of people while offering the same functionality as animal-based products – how do you get started?

There are numerous technologies that you could use, some work much more effectively than others, and some demand significantly greater patience.

But what if, instead of taking an existing product and splitting it down into its components before recombining them into something new, you could build your own product from the bottom up using a toolbox of microbial proteins?

Leveraging microbes, such as fungi, algae, and bacteria, can help us create novel protein alternatives that go beyond the functionality of conventional animal-based products.

In this article, we’ll explore microbial proteins in-depth including the benefits and challenges they present, key considerations when designing a microbial protein production process, and how advancements in fermentation technology could change the future of our global food system.

What are microbial proteins?

Microbial proteins, also referred to as single cell proteins (SCP), are macromolecules obtained from microorganisms, such as bacteria, algae, and fungi.

These microbes are either naturally rich in proteins and can be proliferated in a process called biomass fermentation or they can be modified to produce specific proteins using a technology known as precision fermentation.

As a whole, the single cell proteins that can be produced are not dependent on growing seasons or climate, require little in terms of space and resources, and contain a wide spectrum of nutrients and amino acids while containing low levels of fat. Indeed, microbial proteins meet the FAO/WHO/UNU essential amino acid requirements and are therefore a promising alternative source of high-quality protein for human nutrition.

What can microbial proteins offer?

Consumers can benefit from single cell proteins in numerous ways, from the use of enzymes to improve the digestibility of food to the inclusion of additives to improve the structure and texture of 3D printed steak.

But the benefits don’t only lie with the consumers; the following are just a few examples of the advantages microbial proteins convey for food manufacturers:

Precision fermentation provides us with the opportunity to purify isolates and combine everything we need while excluding unessential or unnecessary molecules, thus enabling us to design functionality and performance with precise control.

Since animal-free ingredients can be used to create the same characteristics as animal ingredients, this makes microbial proteins an attractive route to animal functionality.

In fact, the ability to create novel plant-based foods using a functionality toolbox can help us take alternative proteins beyond animal proteins. For example, products can be tailored nutritionally to target each customer group based on factors such as dietary choices, age, gender, allergies, and geographical location.

According to the FAO, the global market for alternative proteins is projected to grow exponentially to at least $290 billion by 2035. Therefore, the economy of scale is expected to contribute to lower operating costs and an optimized supply chain.

Microbial proteins offer the unique opportunity to reframe current food categories; it is likely that building novel products using a microbial protein toolbox will be much cheaper than splitting conventional animal-based products into components and recombining them.

Due to the well-established existence of fermentation technology, infrastructure and equipment can be taken advantage of.

In addition to being able to tap into the existing supply chains, microbial protein production is a flexible process that can be adapted to suit different locations and economies and is resilient to changes in climate.

Climate change and food security are two of the most important challenges we face today; microbial protein production can help form a solution for both.

For example, microbial proteins, such as hydrogen-oxidizing bacteria (HOB), can utilize multiple nitrogen sources including ammonium, nitrate, urea, and uric acid, which are commonly found in waste streams such as sewage and agro-industrial waste.

Not only does this mean that the current non-cyclic economy can be transformed into a more sustainable and eco-friendly system, but it also enables companies to step into existing infrastructures by utilizing waste streams and by-products.

Alternatively, glucose is an affordable and easy to access carbon source that is preferred by many microorganisms.

In comparison to cultivated meat and other alternative proteins, this route may enable food manufacturers to bring a product more swiftly to market since the upstream supply chain already exists.

In theory, the process of microbial protein production is simple: you select your gene of interest and clone it in an expression vector, transform it into a microbial host, induce growth, and purify the resulting microbial proteins.

However, in practice, designing a microbial protein production process is incredibly complex. We’ve broken it down into four steps along with some of the key considerations for optimal protein expression:

The first step is to identify a gene or DNA sequence that codes for the protein of interest.

This is inserted into a plasmid (expression vector), which can easily be replicated and transferred. The plasmid is then introduced into the host organism so that the host can begin to express the encoded protein.

It’s important to choose a suitable vector and to consider which host organism to use; there are many specialty strains that are well-researched and can be adapted for multiple situations.

Due diligence must be conducted to mitigate the chance of mutations and the production of inclusion bodies.

Once the host organisms have been transformed and are producing the protein of interest, they can be grown in large fermenters to produce on a commercial scale.

Growth and subsequent protein production can be optimized by adjusting factors such as nutrients, temperature, and pH.

Occasionally, food manufacturers will have to troubleshoot their fermentation process due to a lack of expression.

This can happen due to the absence of specialized enzymes or structures, incorrectly transcribed genetic material, the presence of mutations, and improper protein folding preventing the protein from functioning as it should.

Several methods can be used to purify microbial proteins, including precipitation, chromatography, and electrophoresis.

To evaluate the specific properties of your protein and determine the most appropriate purification method, it is recommended to consult with an expert in protein purification.

Regardless, contamination may still occur due to cellular debris from the host organism, growth media contaminants, an insufficient purification process, or environmental contaminants.

Appropriate quality control tests can determine if there are any unwanted particles present and reduce the risk of contamination.

Here are some examples of microbial proteins that have already proved successful in food manufacturing:

The future of microbial proteins

As we continue to learn more about single cell proteins and how to harness their potential as a functionality toolbox, we can be optimistic about their role within the alternative protein industry.

With advancements in biotechnology, we will likely see more developments in the production and use of microbial proteins in a variety of food products.

For example, opportunities can be found in novel microfluidics tools, which could increase strain screening throughput, subsequently speeding up bioprocess development through experimental parallelization.

Combining these innovations with focused expertise will accelerate the development of microbial protein production even further.

The future of microbial proteins is exciting and full of potential. If you’re ready to build your own toolbox, please get in touch with us at Bright Green Partners. 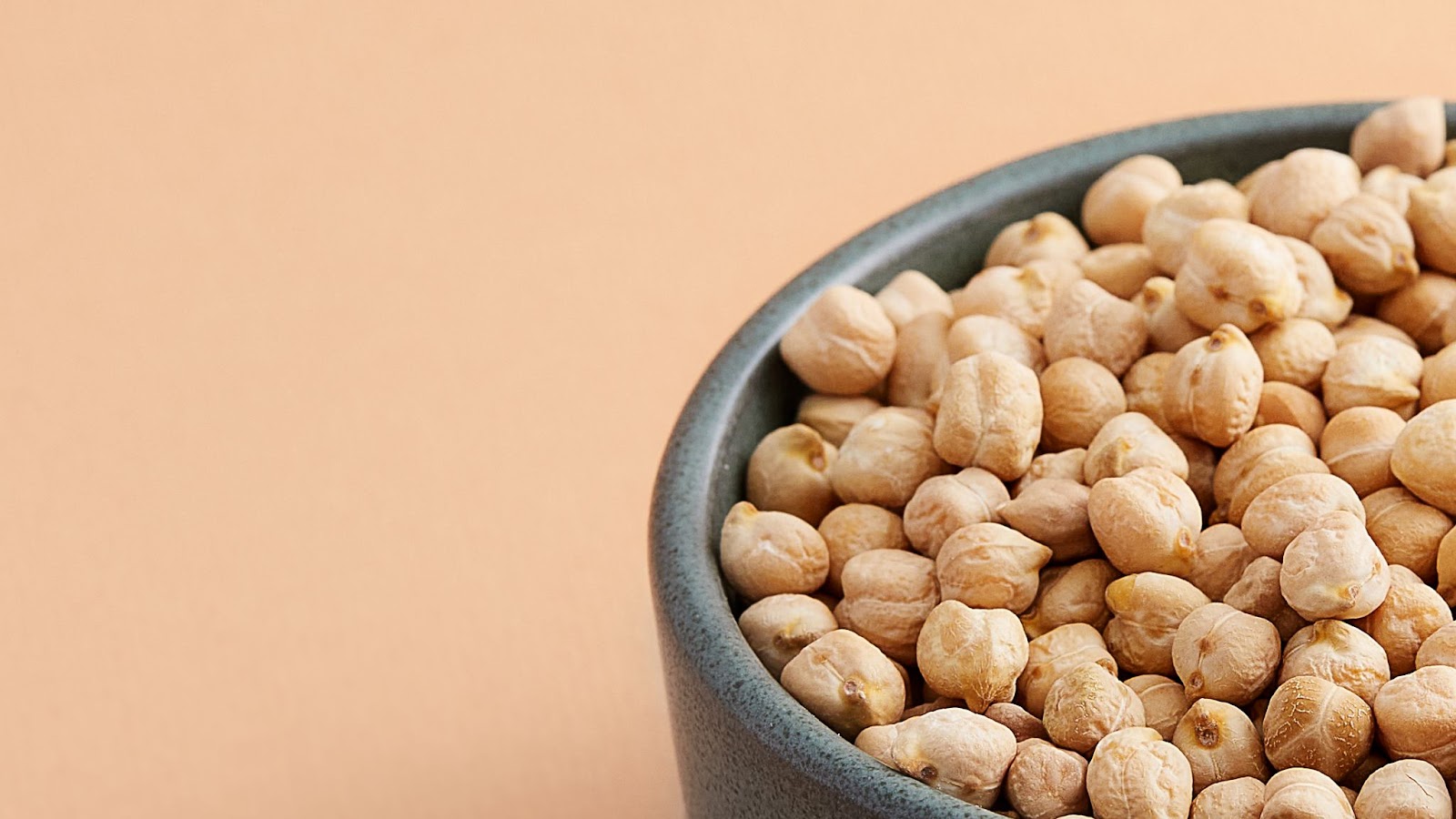 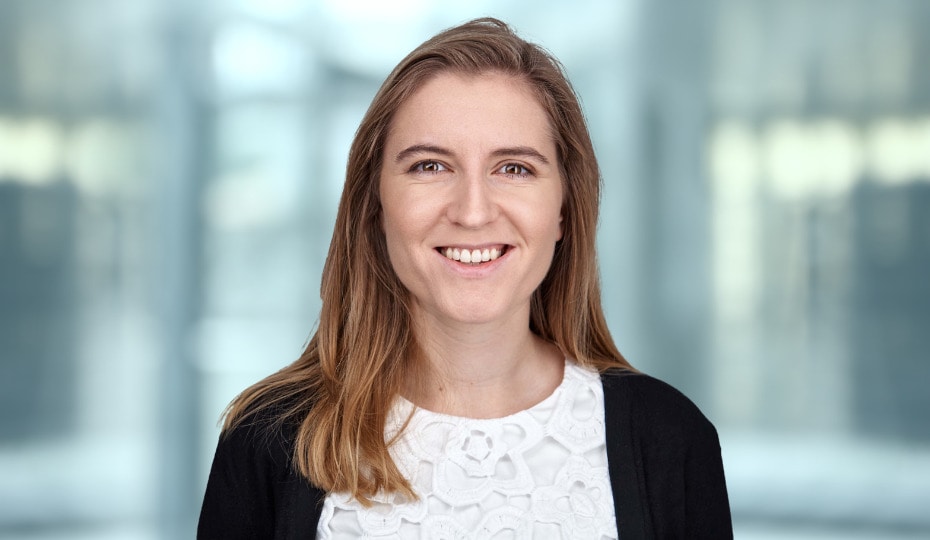 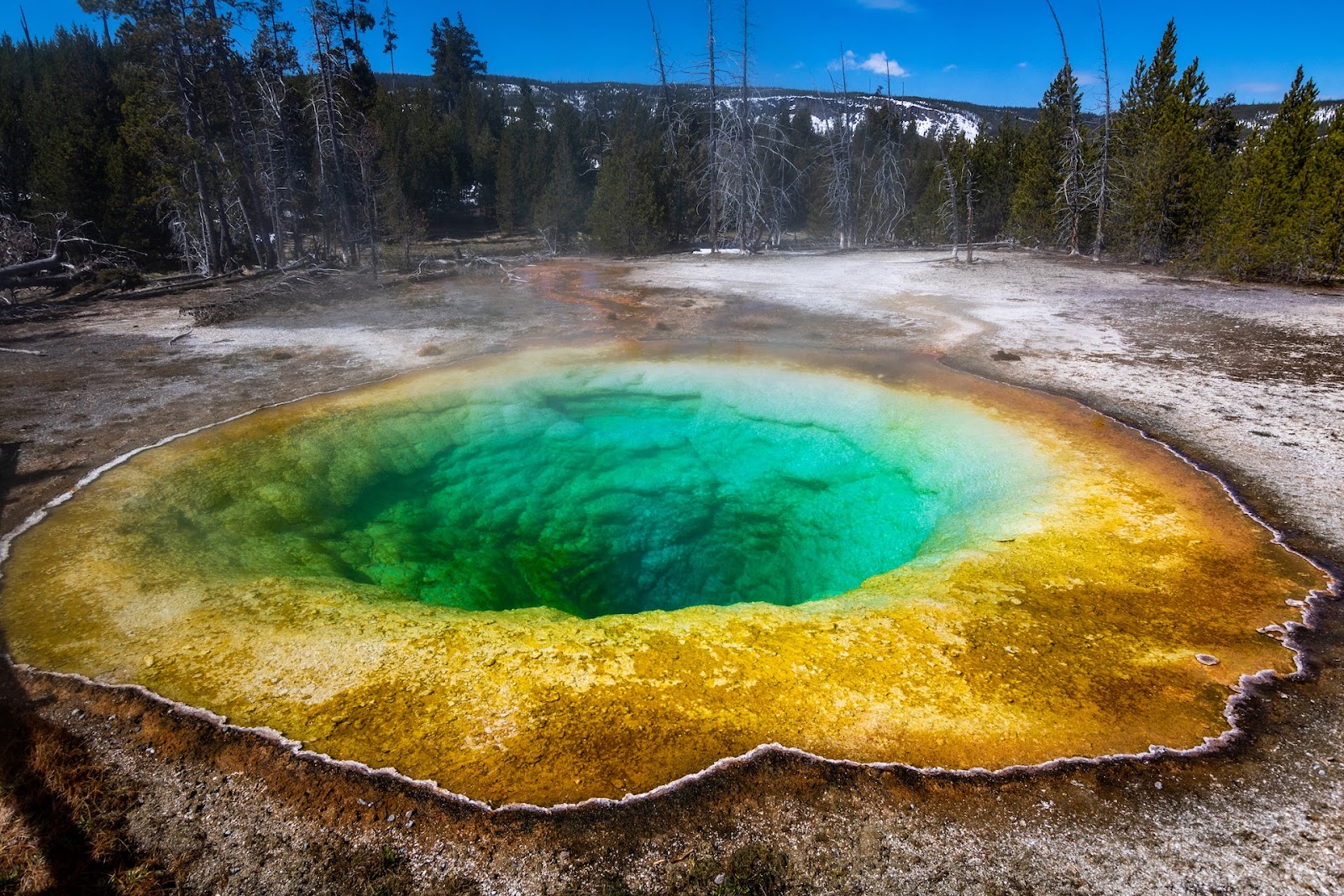