Meat is the primary protein source from human-consumed animal products.

Most consumers want the traditional meat experience to which they are accustomed, with good taste, convenience, and low prices.

But many consumers now also want to reduce meat consumption due to health, environment, and animal ethics concerns.

Animal agriculture is currently the cheapest means of growing meat because production efficiency has increased over the last couple of decades, and governments provide subsidies. It also leverages the existing infrastructure, distribution system, consumer behaviour and tastes.

However, the situation is rapidly changing as alternative-protein technologies mature and scale up.

The main categories are:

Traditional animal-grown meat and the various meat alternative technologies will move into different meat segments in the upcoming decades based on the underlying criteria shown in Figure 1.

In addition to the different technology segments, we observe that alternative protein companies like Beyond Meat and Impossible Foods launch versions of their products similar to the software industry.

This emphasizes that food is becoming more like a technology business ("Food-as-software"). The development towards quickly launching products and iterating them based on market feedback underlines the fast-paced and highly dynamic environment in which alternative protein companies operate.

Figure 2 shows the company history of Beyond Meat and Impossible Foods, illustrating their rapid development.

That said, it has already reached a size of more than US$ 25 billion in 2020 and is projected to grow at a CAGR of around 10 – 25%, given the information available today.

However, the growth rate will likely increase when "trigger points" of some trends are reached.

This will lead to mass market adaption, such as a price decrease to 5 – 10% above traditional animal product prices or lower.

These points in time – also referred to as "crossing the chasm" – will be essential for the alternative protein disruption.

Figure 3 shows the increasing rate of investments, underlining the trend and expectations towards alternative protein disruption.

This post is the second piece of a five-part article series that explores how corporates and investors across the value chain are using different organic and inorganic models to enter and grow in the alternative protein sector.

To learn more, check out the rest of the series below. 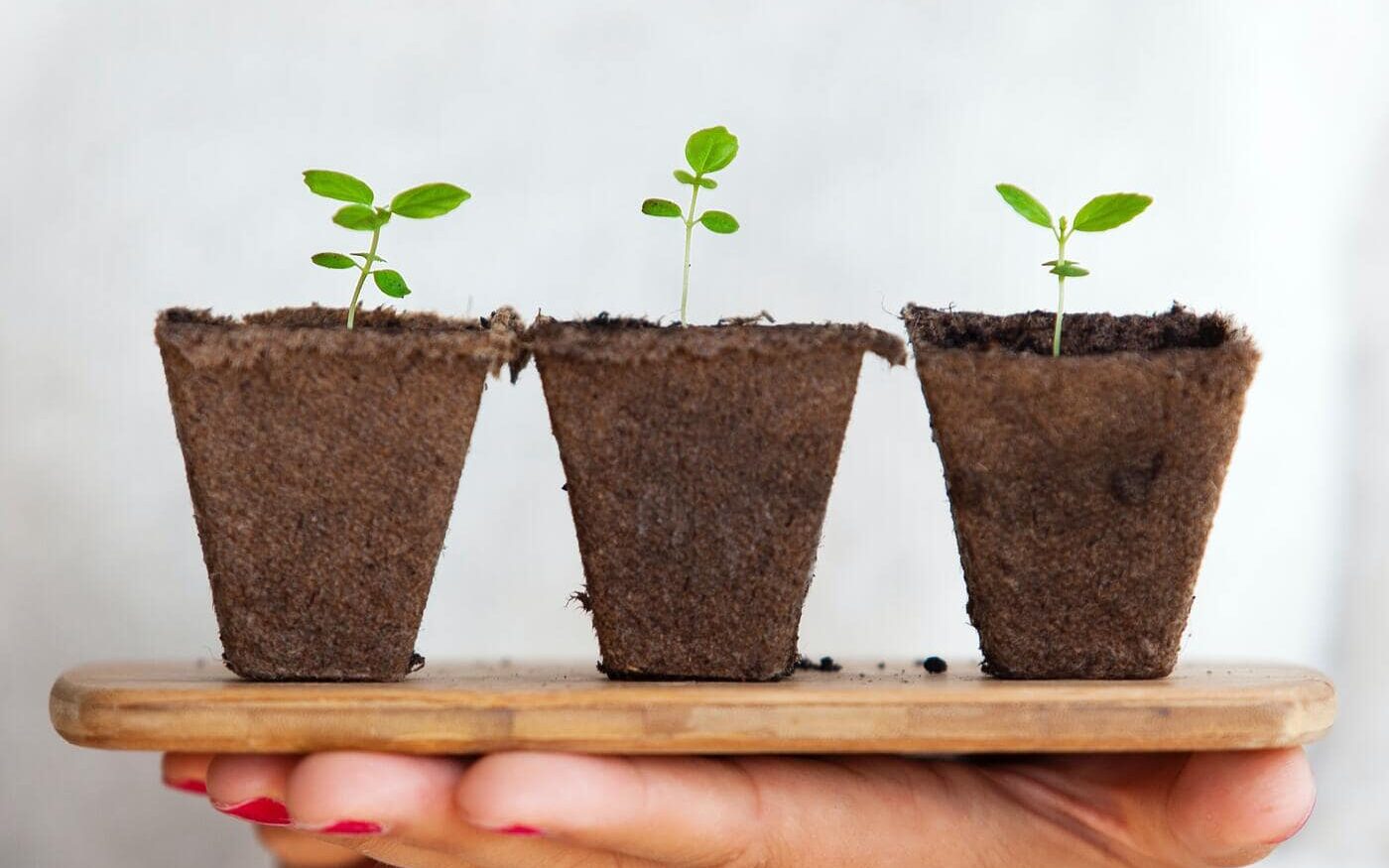 The Boom of the Alternative Protein Sector: 7 Growth Strategies for corporations
Corporates and investors have a range of options to enter and grow in the alternative protein sector. In this article you’ll find seven growth strategies that are working well today. 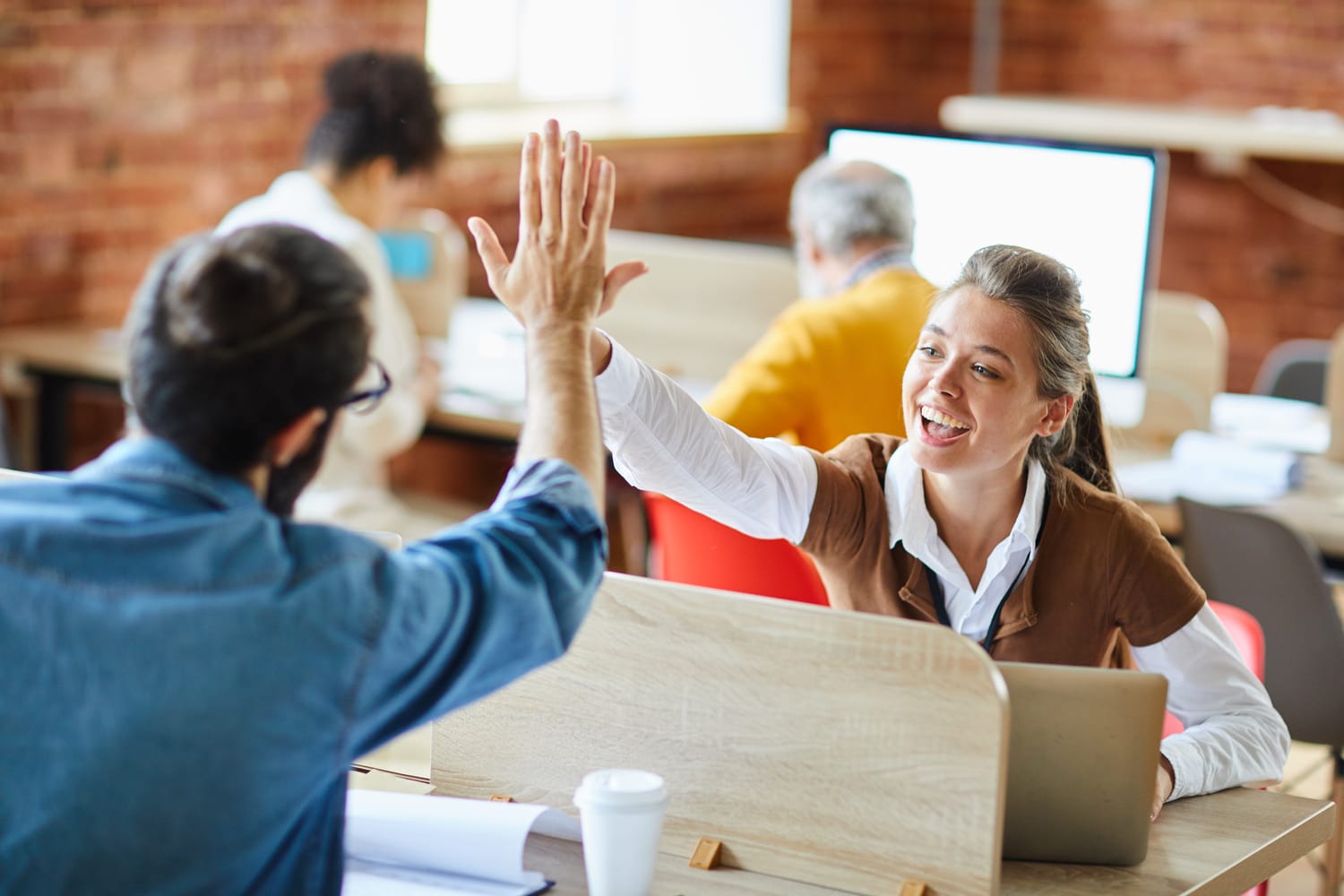 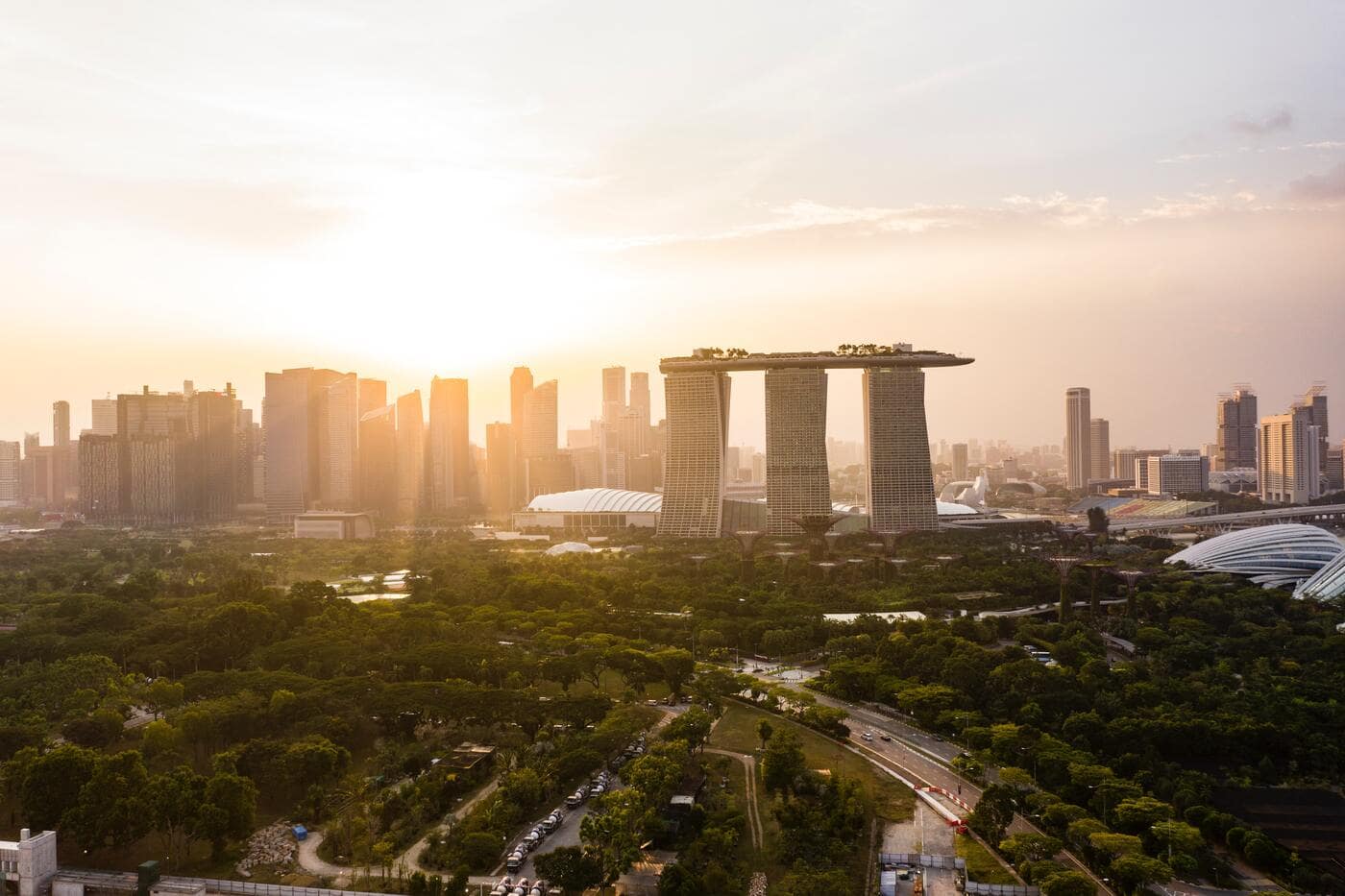 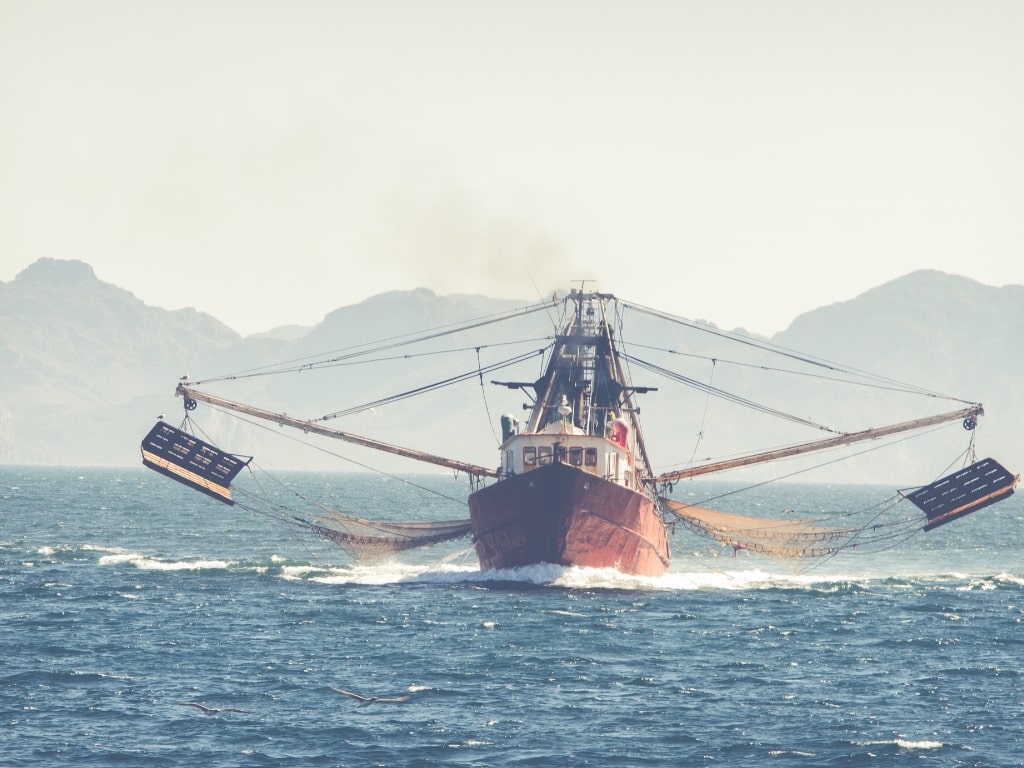 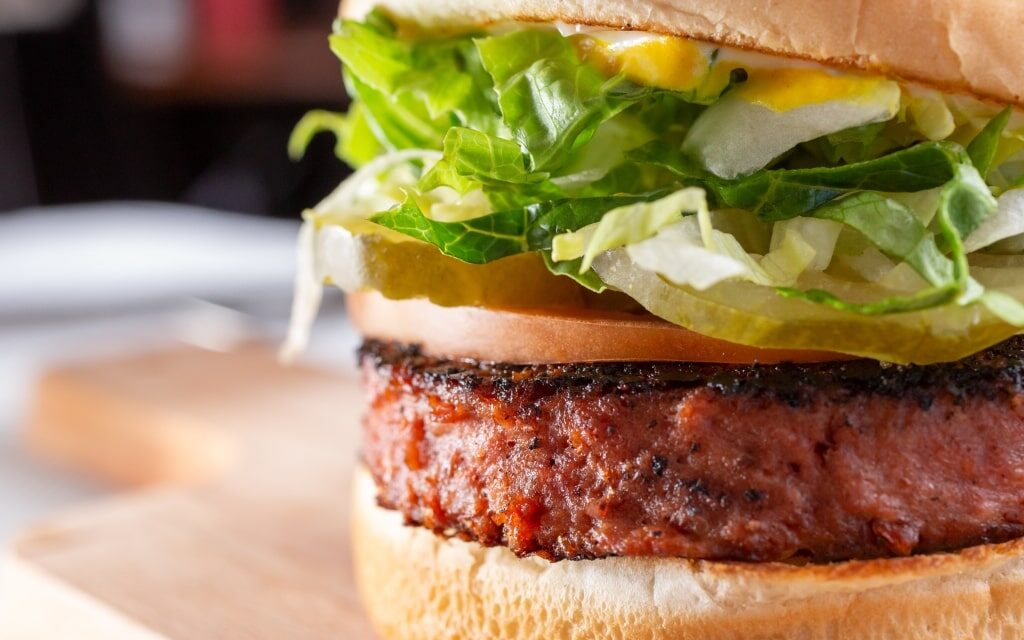